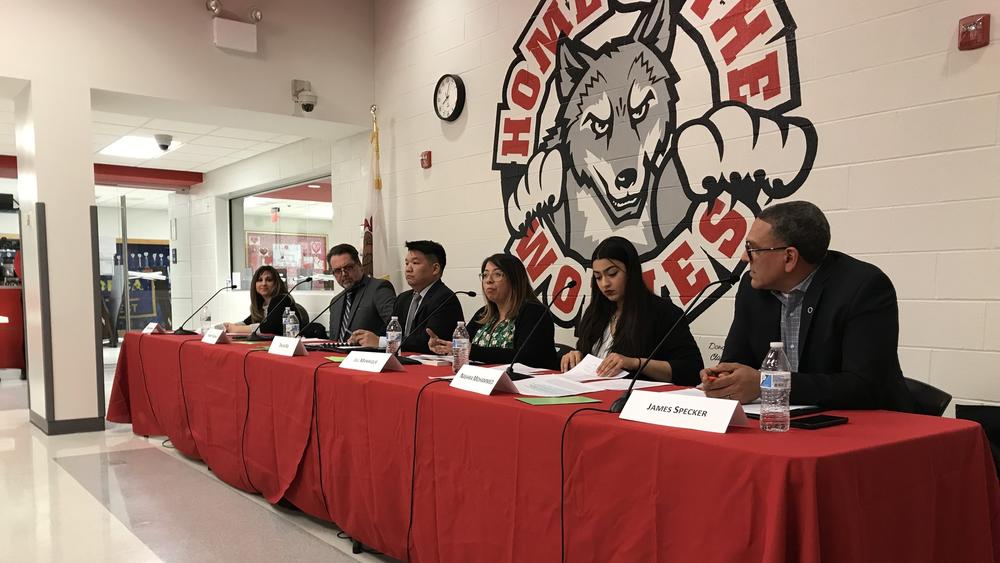 Candidates for the Niles Township High School District 219 board say the district needs to better communicate with feeder districts, improve safety and hire teachers that better reflect the diversity of its student body.

Those were among the key issues cited for improvement by most of the six candidates running for four vacancies on the Board of Education in the April 2 election during a debate at Niles West High School on Feb. 19.

Abraham, who is running on the Community 219 slate, said she loves the district’s racial, religious and economic diversity. Abraham called its residents a “firm middle class” that provides a “flush financial structure” for its operating costs. Read More